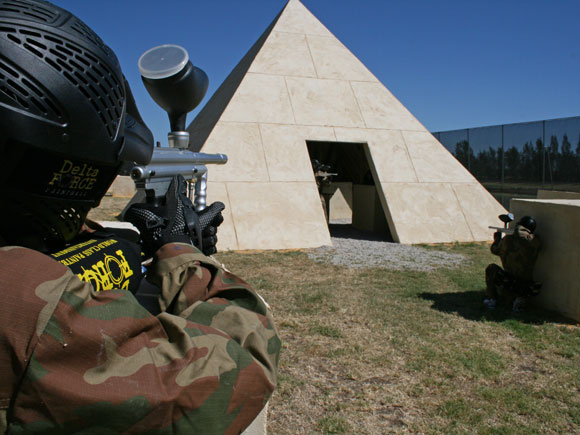 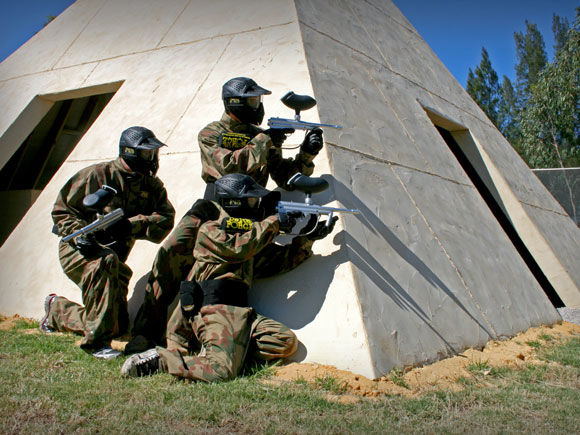 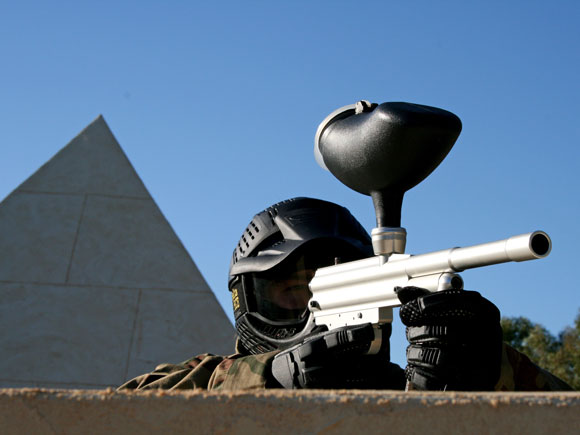 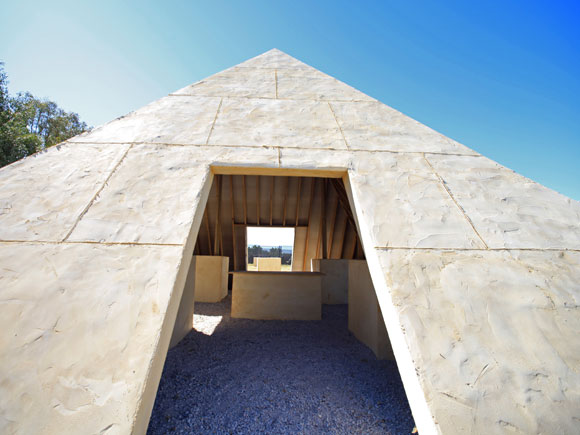 Over 5 million players have been entertained at Delta Force centres spanning across 4 continents and this is the game zone they’re all raving about. Giant sphinxes surround the huge pyramid and protect the ancient idol that lies deep beneath its surface. For years, treasure hunters and archaeologists alike have been attempting to retrieve the artefact but all have succumbed to the dangers of the area.

Can you capture the ancient artefacts before they fall into the wrong hands? Get into the tomb, secure the artefacts and use the giant Sphinxes as cover to escape with the idol.

Complete this mission and you will go down in paintball folklore as a legend.